0114 is the UK telephone area code covering calls to Sheffield, a large city in the English county of South Yorkshire.

Phone numbers which start with the 0114 area code are registered to personal and business addresses in Sheffield, as this is the default area code for all telephone numbers operating within Sheffield and the surrounding area. If you have received a call from a phone number starting with 0114, it is most likely from an individual or business based in the Sheffield area. 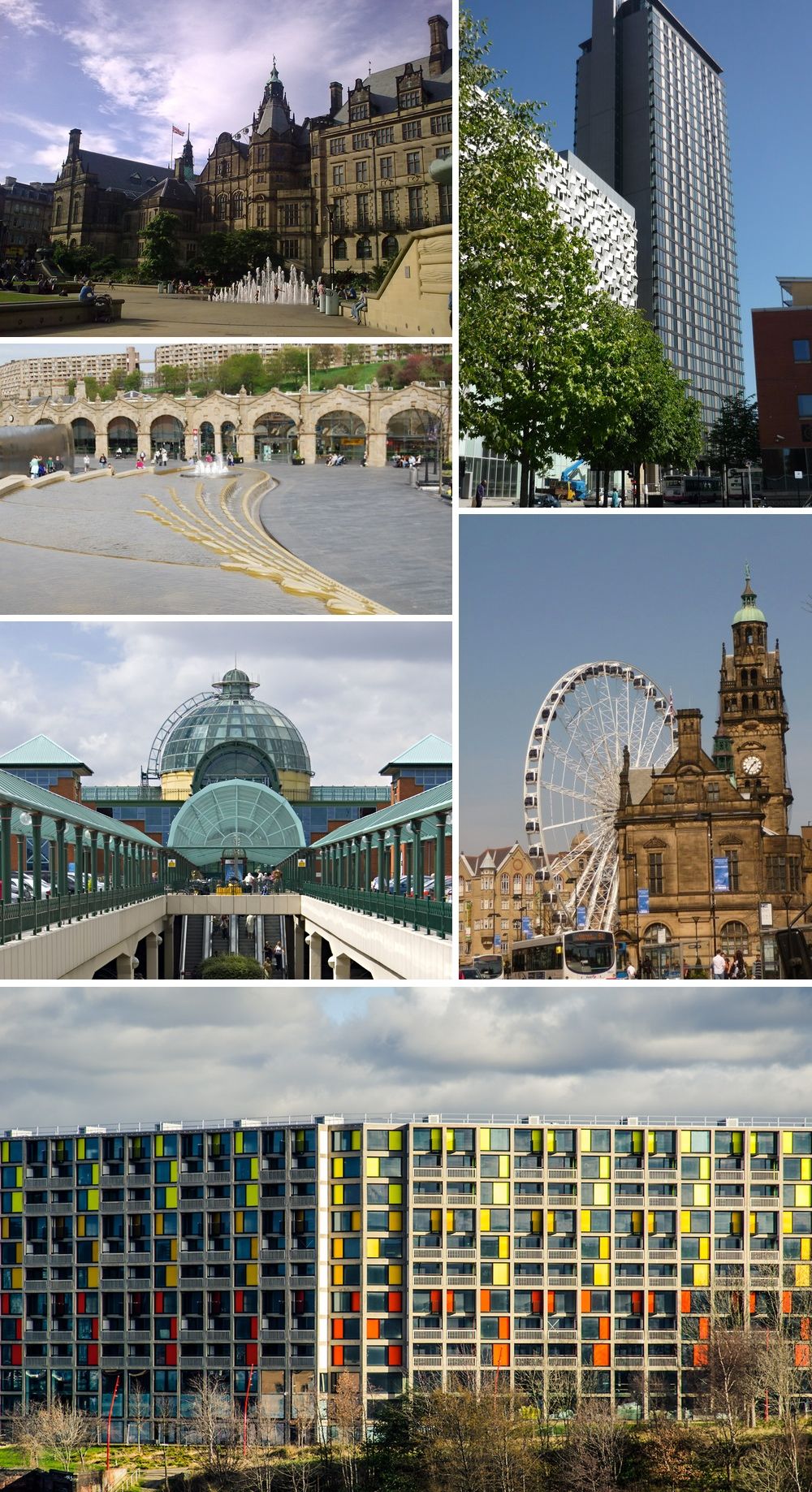 Telephone numbers containing Sheffield’s 0114 area code are likely to be more well-received by locals and businesses within Sheffield and throughout the UK. This is because these are locally-registered phone numbers, rather than national numbers such as business-rate numbers, and so aren’t as likely to be cold-calling sales teams. Here’s a few examples of phone numbers belonging to important local government bodies and landmarks well known & respected in the Sheffield area.

How to call Sheffield from abroad

Calls made to contact 0114 area code telephone numbers cost the same as other standard UK landline calls. Therefore, calls generally cost a maximum of 12p per minute (plus a call setup charge) from a standard BT landline, and up to 45p per minute from mobile phones. Free inclusive minutes bundles can cover the cost of these calls – check with your network provider for details of your current tariff.

Dialling 01 and 02 numbers from foreign destinations will cost more than usual phone calls from within the UK, and the exact cost will of course depend on which country you are calling from. International calls from payphones and mobile phones will typically cost considerably more than international landline-to-landline calls.

Sheffield is a vibrant historical city situated in the North of England. Most commonly associated with the steel industry, Sheffield is now a centre of arts, culture and entertainment in the UK. As well as boasting a wide array of bars, fine restaurants and coffee shops, Sheffield is home to the Winter Garden, which is the largest urban glass house in Europe. Sheffield is also well-known for its sporting links, as it is host of the Snooker World Championships, held annually at the Crucible Theatre. Away from the hubbub and bustle, Sheffield is at the edge of the Peak District park, which promises stunning views across some of England’s finest landscapes.

ContactNumbers.buzz is a telephone directory and call connection service. We are not affiliated with any of the companies featured in our directory. We've gathered hundreds of companies' contact details for your convenience so you can contact them quickly and easily. We often list sponsored business-rate numbers to help fund our research, alongside all the freephone and mobile-friendly numbers we can find in case you wish to save money.