0115 is the UK telephone area code for phone calls to the East Midlands city of Nottingham. 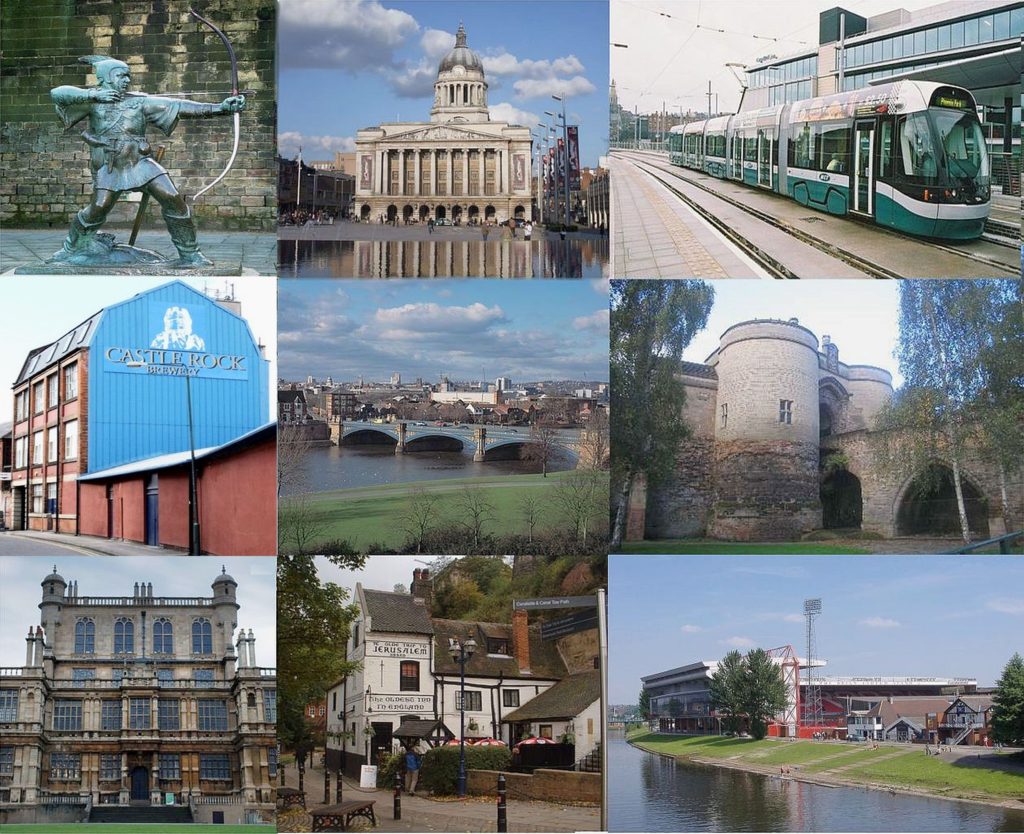 Phone numbers containing the 0115 area code are likely to be well-received around the UK and especially within Nottingham in comparison to calls coming from national numbers. This is due to the fact that 0115 numbers are locally-registered to Nottingham rather than nationally-registered, and are therefore less likely to held by cold-calling sales teams. Famous phone numbers using the 0115 area code include:

How to make international calls to Nottingham

It is a relatively easy process to call local UK 01 & 02 numbers from overseas, and Nottingham’s 0115 numbers are no different. To call Nottingham from outside the UK, take out the initial zero ‘0’ from the phone number you want to call, and then replace it with the UK’s international dialling-in code, which is ‘+44’. So, for example, if you want to phone Nottingham Castle from abroad you would dial ‘+44 115 876 1400’ (their international number) instead of ‘0115 876 1400’ (their domestically-formatted phone number).

Cost of calling to Nottingham (0115) numbers

Calling phone numbers that possess the 0115 area code prefix should cost you the same amount as calls to any 01 or 02 landline number in the UK for the same call duration from the same network. Therefore, calls will generally cost up to 45p per minute for calls made from mobile phones. Please note that free minutes that are included in your mobile tariff, rewards or bundles package will normally cover the cost of these calls, however please check with your mobile network provider for full details on how much you will be charged for calling Nottingham.

Please be aware that calling an 0115 (Nottingham) number from abroad will most likely cost more than if you were to make the same phone call from within the UK. Also note that calls from payphones and mobile phones generally cost more than calls from landline phones (irrespective of whether it’s a domestic or international call).

Nottingham is a historical city in the East Midlands county of England, and is probably most famous for its links to the famous legendary outlaw Robin Hood, who is commonly portrayed as one who ‘steals from the rich to give to the poor’. Nottingham has established a multi-million pound tourism industry based on these links, with themed amusement parks, restaurants and bars, and tours of the city all based upon the famous hero. Regardless of this famous tale though, Nottingham has a vast range of beautiful monuments such as Nottingham Castle, and this coupled with the stunning natural scenery of Sherwood Forest & Vale of Belvoir make Nottingham a must-visit destination for sightseers. Nottingham also has a fine selection of bars and restaurants, as well as an excellent nightlife which is helped in part by the two universities based within Nottingham.

ContactNumbers.buzz is a telephone directory and call connection service. We are not affiliated with any of the companies featured in our directory. We've gathered hundreds of companies' contact details for your convenience so you can contact them quickly and easily. We often list sponsored business-rate numbers to help fund our research, alongside all the freephone and mobile-friendly numbers we can find in case you wish to save money.